When autocomplete results are available use up and down arrows to review and enter to select.
Back
Published Jan 5, 2016
In Unique Picks

SOLUTION BREWED IN A TUNNEL BREWERY 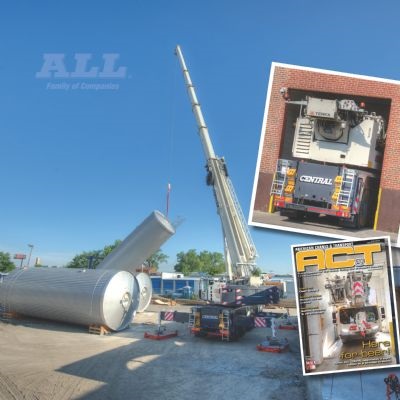