When autocomplete results are available use up and down arrows to review and enter to select.
Back
Published May 9, 2017
In Power Generation 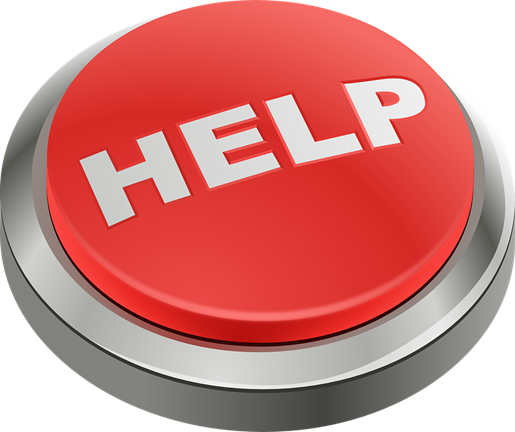 A power-generating station in Florida faced a big challenge last fall. The station’s circulating dry scrubber (CDS) vessel — used to remove sulfur dioxide — had collapsed into itself and was in danger of falling. Even worse, it happened late on a Friday afternoon, when help might be tough to find on short notice. Further, the generating station needed the right kind of help.

The CDS vessel is an enormous steel structure, weighing 180,000 pounds and positioned more than 80 feet in the air. It was imperative the vessel was prevented from falling, which would involve care-fully lifting it up and setting it down safely — and as quickly as possible. The station urgently needed a team with a big crane. Adding to the urgency, Hurricane Matthew was intensifying in the Caribbean and threatening to reach Florida by the following week.

ALL Crane Rental of Florida, part of the ALL Family of Companies, responded to the call for help. A sales representative drove to the site the next morning to assess the situation and determined what equipment would be needed. By that night, the customer and ALL’s team had created a lift plan.

ALL’s recommendation was to bring in one of its 440-ton Manitowoc 16000 crawler cranes — available immediately — equipped with a hanging MAX-ER, something few crane companies have access to, particularly with no advance notice. A MAX-ER boosts a crane’s lifting capacity without having to size up to a larger, more expensive crane.

A team arrived Sunday and began work Monday morning, using one of their 200-ton Liebherr LTM 1160-5.2 all-terrain cranes to assemble the crawler. To maximize the handling of the CDS vessel, ALL equipped the crawler with 452,000 pounds of carbody counterweights and added another 490,000 pounds to the hanging MAX-ER. With counterweights, the total load capacity was 245,000 pounds — plenty to handle the 180,000-pound load.

By Wednesday, Category 5 Hurricane Matthew had other plans; it spared Florida a direct hit, but still caused flooding and damage from high winds. In the interest of safety, crane assembly had to cease until the storm had passed. When the team returned, it finished building the crane and proceeded to hook the top of the CDS vessel to suspend it in the air. As the vessel’s collapse had caused it to skew to one side, it had to be cut free first in order to be held, lifted and then set down safely. The LTM 1160-5.2 was joined by another ALL Liebherr AT, the 220-ton model 1200-5.1, both equipped with man baskets. Workers used 2,800-degree torches to carefully release the vessel for removal so a new CDS vessel could be installed. ALL’s equipment remained on-site to assist with placing the replacement CDS unit two months later.

Emergencies happen. Many involve the lifting power of cranes. It’s good to know an experienced team like ALL can be available whenever with the right equipment it’s needed, even on short notice. Friends like that are hard to find.